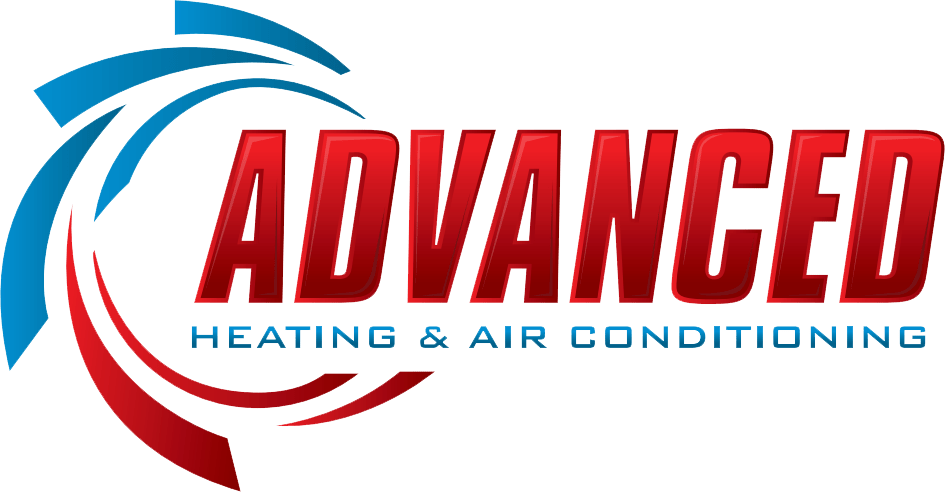 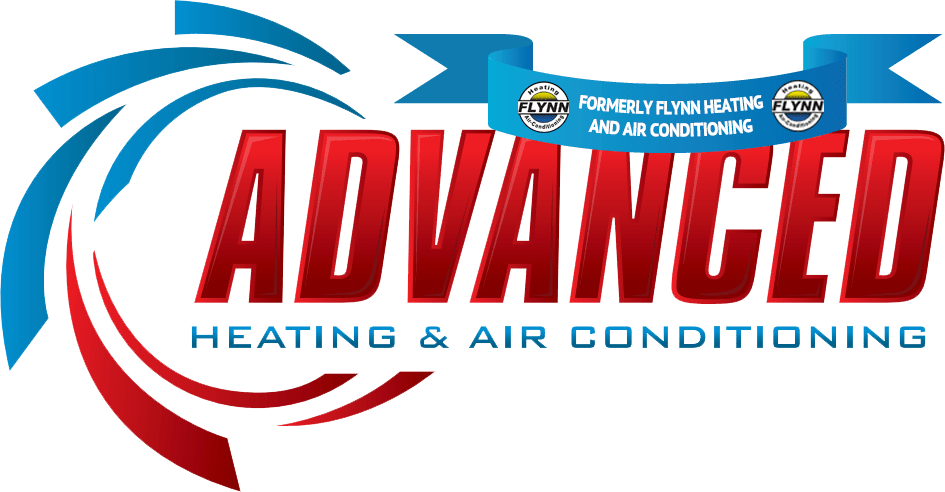 Your Trusted Heating and Cooling Contractor in the Greater Omaha, Nebraska Area

The Golden Rules of Designing a Zoned System
Here are six common sense rules we teach our people that will make designing systems a breeze. When you design a zoned system you should follow these guidelines as much as possible when grouping rooms together to form a zone:

1)  Never combine different floors on the same zone. The fact that hot air rises, and cold air falls will sink you before you even begin. As everyone knows, there’s nothing worse than a customer with a hot head or cold feet!

2)  Never zone rooms of different construction types in the same zone. For an example, a new addition should always have it’s own thermostat since it t typically has better insulation than the rest of the home, and it will react differently than older sections of the home.

3)   Never zone rooms that have perimeter wall areas with rooms that are entirely internal to the structure since they are not affected by the outside temperature changes. All internal rooms should be grouped together whenever possible.

5)  Never put rooms with conflicting solar or mechanically generated heat loads on the same zone. For example don’t put a east facing room that receives a heavy morning sun load onto the same zone as a western facing room.

6)  Always try to have a minimum of two registers for any one zone. This keeps the air flow more stable, and guarantees airflow when the customers dog decides to nap on top of one.

You may not be able to follow every rule, but if you at least take them into consideration when you design a system you’ll avoid a lot of trouble. © 2000 Contractor's Online-Access
After Hours Emergency Service Available
Call (402) 359-2213

Connect With Us
Payment